Who are the Male Strip Shows for? Well for ladies of course! And for fellas that like male dancers taking off their clothes to the sound of your favorite tunes. Ireland is famous for Irish dancing. With the King of the Dance hitting the world stages one might wonder if there is any future at all for the male dancing genre. While most Irish ladies would appear to be coy and mysterious, there is always the other side of the moon. And that side is bright, naughty, a bit tipsy and has their eyes on a Full Monty. The Male Strip Shows will make their appearance every now and then. At times in the local pub with just under a 100 ladies appearing. And there are those occasions, such as Women’s Little Christmas and Mother’s Day, that will see full concert halls. Men will dance, women will scream, bras will land on the stage and some husbands will be a bit jealous. Obviously there is no need for the last part. You see for women, male strippers are part of the fantasy world,

The Hunks of Desire

Our portal has seen many Male Strippers come and go. It is the nature of the business. Some young men join and show their beauty to the world for a while, then disappear in the crowd and work for google. Or teach their former groupies how to loose weight in gyms all over Ireland. On the other hand there are those performers that have the stamina and commitment that the stage requires. In the words of their Artistic Director Dan Paul ‘confidence needs persistence’.

So the Hunks of Desire remain the only Full Monty Show born and bred in Ireland. The performers take to different stages around Ireland every so often. As it happens, the guys have busy schedules as PTs and professional dancers elsewhere, but the stage is their real and only love. The feedback we have had from their shows is inspiring.

Meet Mario, Angelo, AJ, Steven and Paul. This line up has been running for the last couple of years, as former members Romeo, JC and Dan Paul decided to leave the stage work for the younger acolytes. The show is following to an extent the Magic Mike routines. Indeed, there are solos and duets, and a good bit of hot seat routines. Muscles paired with creativity for the biggest part of it. Dan Paul still keeps his signature routines alive, but each member adds an extra something to the show.

Their next show is in Limerick. Dolan’s Warehouse is hosting the Women’s Little Christmas Celebrations for a second year in a row, with the Hunks being the Full Monty finale that the ladies of Limerick would be hoping for.

Show: The Hunks of Desire 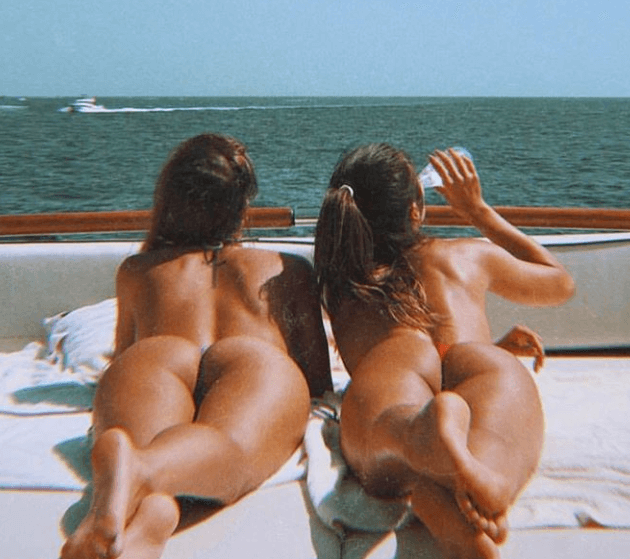